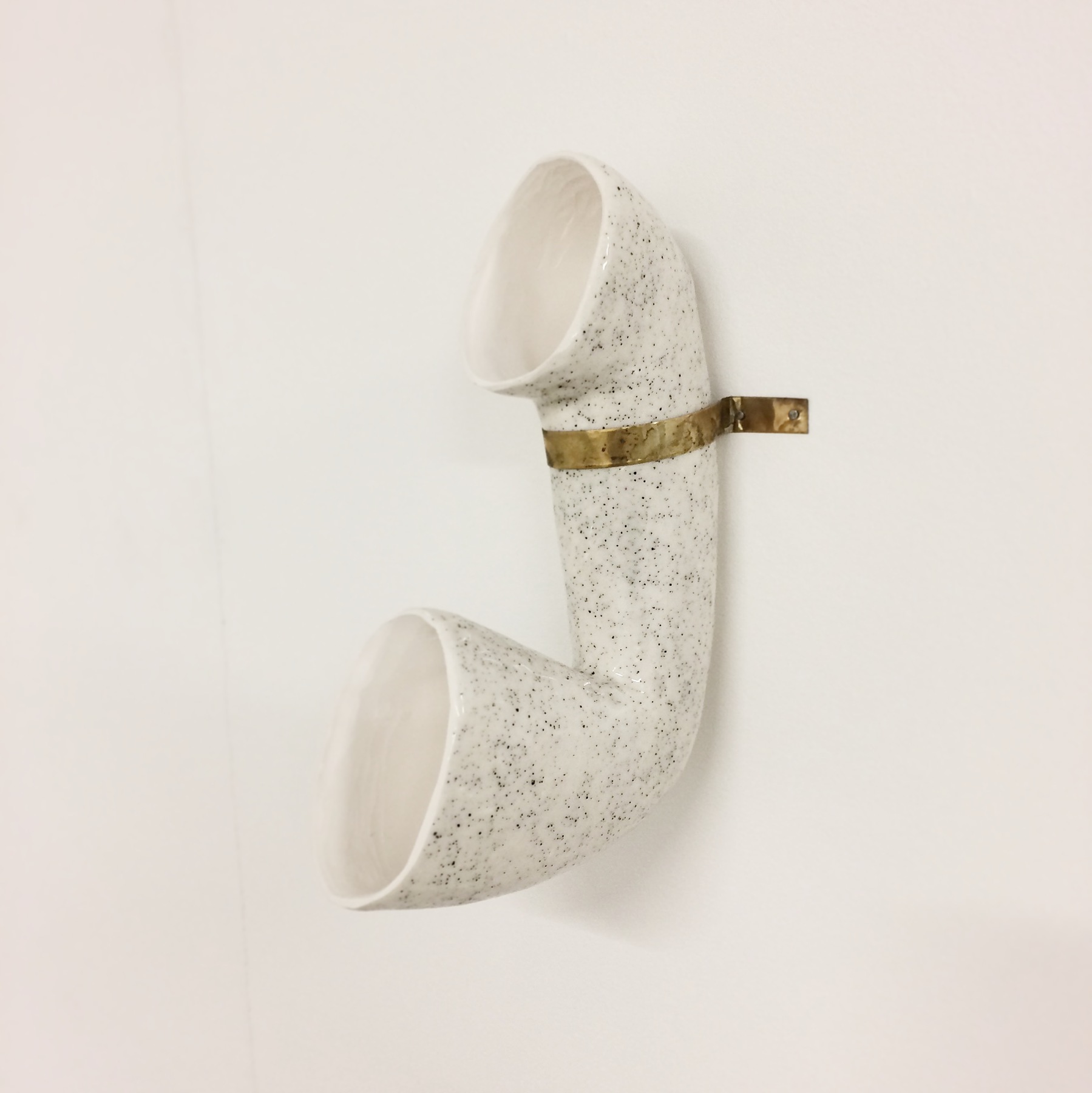 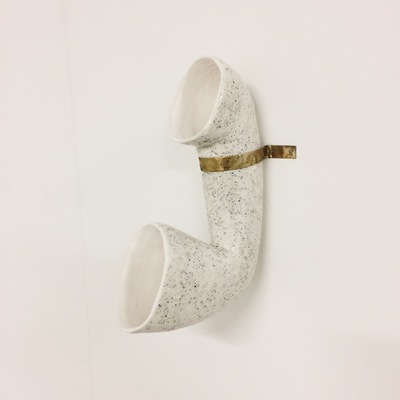 'Whose voice?' was the title of my solo Featured Artist exhibition at Magdalen Road Studios, which took place in November 2018. The exhibition showcased my own enquiry about the nature of artistic research and practice, and the perceived value of their outcomes.

The enquiry centered on meaning and interpretation of either physical artefacts or generated knowledge, stressing the similarities in which the two are interpreted or understood, so that the manner in which either are viewed, shared, exchanged, interacted with or owned has deep implications on their meaning and understanding.

I wanted to explore participatory art as a paradigm, but equally to keep in mind my own skepticism of whether in allowing art to become a playground of experience are artists also promoting reflection, or whether the two states are mutually exclusive. I was also interested in finding out to what degree participative interaction aids knowledge transfer and whether viewer agency improves engagement.

The exhibition tells the story of how I arrived at these questions, and at the same time, explores the ways in which perceptions can be changed by the way in which objects are presented, displayed and installed. The main concept explored in the objects is passage, starting from an image of flow to an array of curved hollow objects, hand built or slip casted and glazed.

I named the objects ‘periphones’ because they can carry sound from close proximity, from mouth to ear, and make the user aware of their own voice, but the idea of voice was a metaphor for dialogue. Dialogue evidences the existence of a channel of communication, not necessarily an internal dialogue, but one that requires an iterative mediation with the world. The piece is a channel for becoming, which once discovered, is consolidated by being put to use, vital in the exercise of thought, creativity and the generation of knowledge.

The item was added to the cart